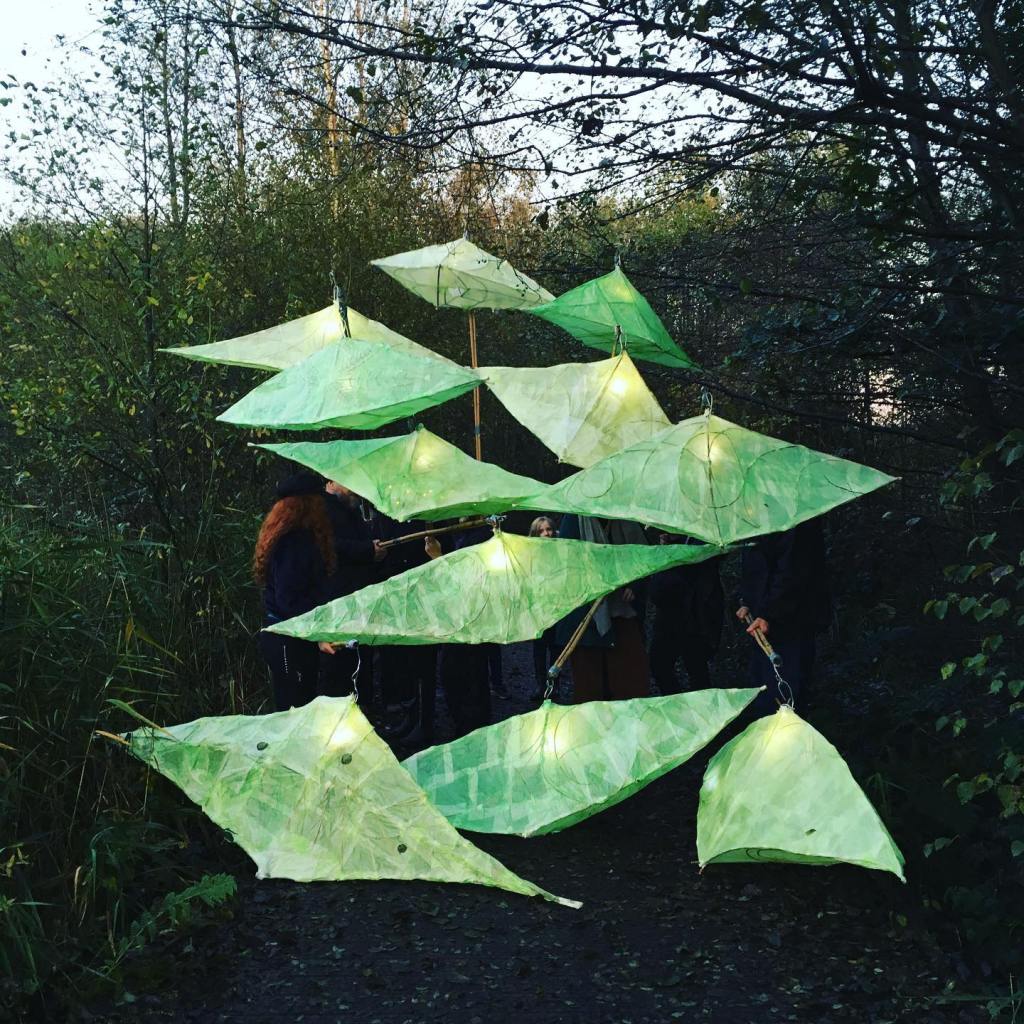 On the 31st of October, members of XR York processed to the council's general meeting with giant, leaf-like lanterns previously used as part of a twilight display at Askham Bog. Ecologist and researcher Andreas Heinemeyer spoke on behalf of Extinction Rebellion York at the meeting. His address follows below.

Find out more about Askham Bog and how you can get involved in conservation efforts at https://www.ywt.org.uk/nature-reserves/askham-bog-nature-reserve.

< Calling All Rebels! Don’t Compare Yourself To Rosa Parks A Moment From The Rebellion >