The Struggle For Sustainable Housing 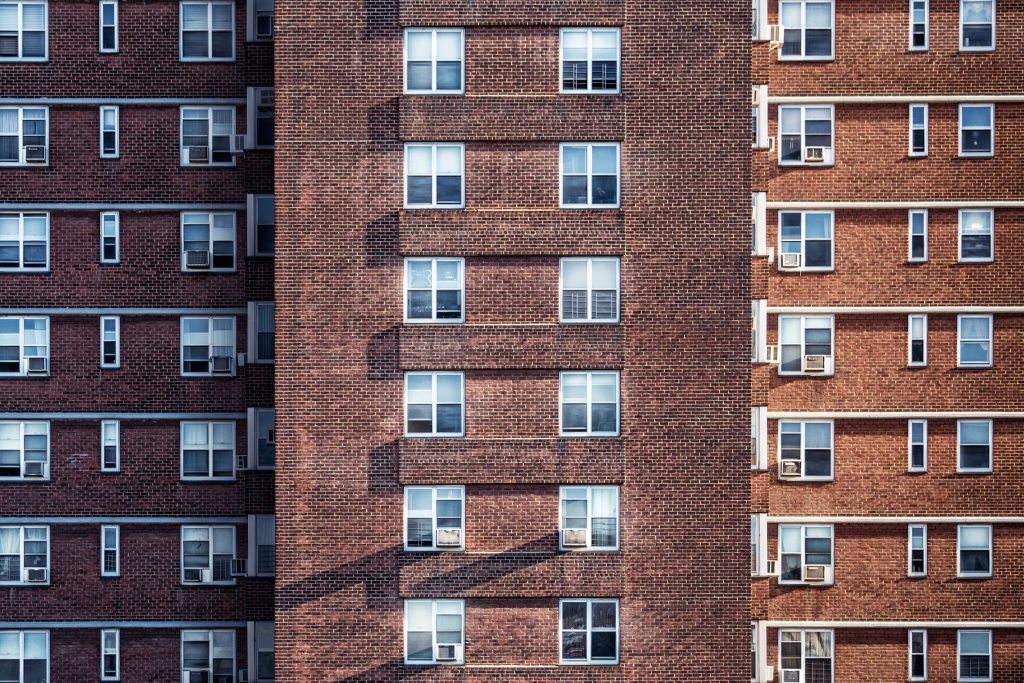 A Mandate For Change, created at Demand A Future on the 21st of June, tackles housing as a central issue for both City of York council and the national government. Gwen Vardigans, Education Lead at the North Yorkshire branch of the Royal College of Nurses, explains why.

Quality housing: the foundations of a better life

A safe, settled home is the cornerstone on which individuals and families build a better quality of life, access services they need and gain greater independence. A plethora of evidence shows that poor housing conditions and homelessness have a significant impact on physical and mental health. Children living in crowded homes are more likely to be stressed, anxious and depressed, have poorer physical health, and perform less highly at school.

In England, 1 in 5 dwellings do not meet the Decent Homes standard. Lack of social housing means that many people on the lowest incomes are forced to find homes in the private rented sector where short term tenancies, rent hikes and the threat of no-fault evictions all make long-term security difficult. In extreme cases, this can push a number of vulnerable people into full-time homelessness. In 2018, the government in England recorded 4,677 people sleeping rough, which is 165% higher than in 2010.

Homelessness in the UK is driven by housing market pressures and welfare reform. It can be difficult to find a decent home to rent, let alone buy, if you earn a low wage or are unemployed or too disabled to work. Benefit claimants – even if working – can be perceived by landlords as unreliable. Without a permanent home, employment that requires an address is often not an option.

Councils have a legal duty to rehouse households into settled or temporary accommodation if unintentionally homeless and in priority need. But as budgets are cut, council help is limited. Until more safe, affordable housing becomes the norm and legislation is introduced to control rents and protect tenancies, the misery of homelessness will continue to threaten the health of thousands of individuals and families.

The housing situation in York

It is evident that York is an expensive place to live. There is a mixture of privately owned houses (a disproportionate number owned by pensioners), 7,500 homes as council stock, many rented properties, and an increasing number of leasehold flats and apartments. York has two universities and one further education college resulting in many student blocks. In the city centre there are holiday flats for the thriving tourist trade.

Student Castle, one of the properties developed for those studying in York

There are 1,476 people waiting for a council property. Homeless families are accommodated in temporary housing, while homeless individuals are offered hostel accommodation. Rough sleepers are reported to have fallen from 29 last year to 9, but if one walks the centre after 11pm there is evidence of more bedding down for the night, whatever the weather. During the next five years the Council will create over 650 homes. However, on further probing, only 40% are expected to be social or council houses.

What are the solutions?
Around the country, council and housing association estates are being threatened by demolition. So-called regeneration has become another word for displacement, social cleansing and profiteering.

The Shelter Commission ‘Building for the future’ has set out a vision for social housing, recommending a 20 year programme of investment to build 3.1 million homes, place new regulations on all private landlords, and end Section 21 of the Housing Act where landlords can evict tenants for no good reason.

The Homes for all Campaign goes further, claiming that action is urgently needed. Some of their key demands include national investment in council housing, creating democratic housing associations, and controlling rent and service charge rises.
What you can do

No regeneration, demolition or major development project should go ahead without a binding democratic ballot of estate residents. This is a demand that politicians of all parties are now backing, including the Greater London Authority and Mayor of London.

After an unprecedented income squeeze over the past decade, and living standards outlook that includes child poverty rising to record levels, an economic approach that supports higher incomes for all households must be the top domestic priority or the incoming prime minister.