The Wind in their Sails: XR and Young People 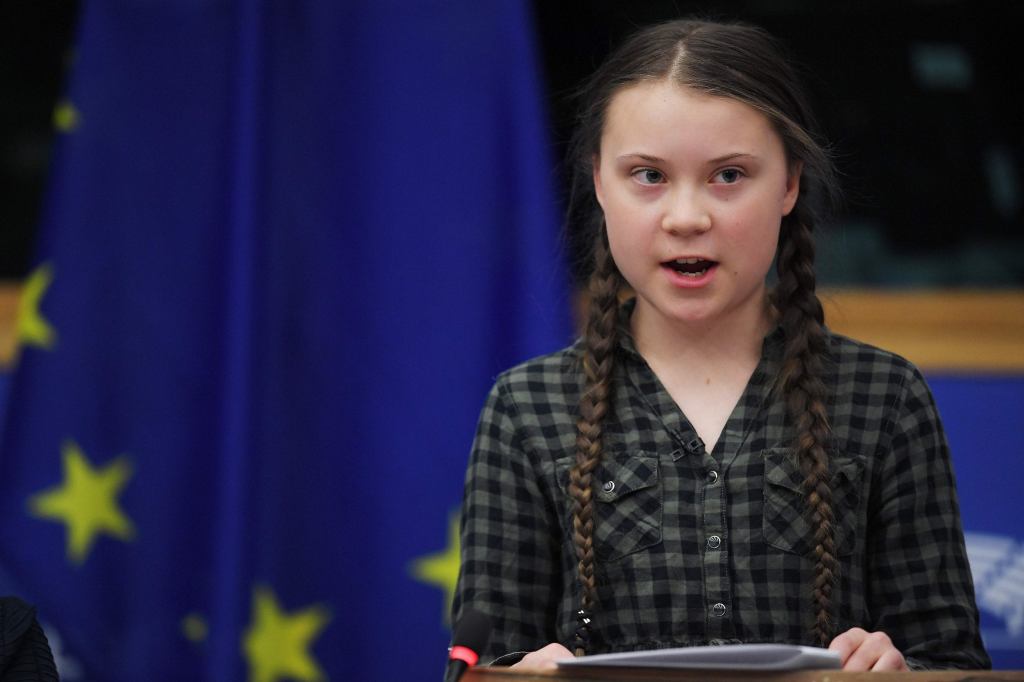 As I write this Greta Thunberg is on her way to the US in a racing yacht. In an on-board interview this week she spoke about the sense of loneliness and alienation she has experienced in her life. You might expect this from someone who has taken on the role of figurehead for the youth climate movement, constantly in the spotlight and frequently attacked – but no, she was talking about the time before that, when she felt that no-one else cared about the ecological crisis. Now that she is travelling with so many others and sees their readiness to help her, she feels strong, buoyed up, and able to brave the polarised badlands of American politics.

The owner of this solar-powered yacht (a member of the ruling family of Monaco, it turns out – who knew?) has literally put wind in Greta’s sails, bringing her where she needs to get so as to have her voice heard. Better, he has given her the precise thing she needed: a way of crossing the Atlantic without being vulnerable to sniping charges of eco-hypocrisy. Which raises the question: is anyone giving this emotional, practical and signal boost to all the legions of other young people who feel the same as Greta?

In my drama practice and everyday life I spend a lot of time in the company of young people. Recently I co-facilitated a ‘Youth Assembly’ for around 60 primary and secondary-aged students of a multi-academy trust in York – my job was to host the ‘Environment’ themed discussion forum. I started each forum with an open question: ‘What concerns you most about the future of our environment?’

I was expecting a fairly high level of awareness, but even so some of their responses shook me for a moment. Some younger pupils struggled to find words for their fears for both the natural world and their own futures, or recited the long list of issues like a litany; their language was dramatic but they said nothing I could call inaccurate. Secondary pupils, many of them involved in their school’s eco committees, seemed to be already almost used to living with this knowledge, and in a way this was sadder. Several were bravely engaged in recycling projects, or campaigns to reduce the use of plastic within their schools, but were finding these an uphill struggle, and felt dwarfed by the scale of the crisis. Their shoulders slumped as they spoke.

Teachers are doing their best to introduce young people to ecological issues, but they are working with outdated, mostly individualised approaches that do not acknowledge the urgency their pupils feel. The ‘do your bit’ lessons that made me an ecologically aware teenager in the 1990s, when the precipice seemed very far away, are not the ones that will help young people today develop a sustainable and active hope. They might quite likely do the opposite.

What many young people in 2019 struggle to imagine is the vital activist mantra that ‘another world is possible’ – that it isn’t all up to them to hold back the tide on a daily basis, that a movement is waiting to receive them and hold them up, that the destructive system itself can and must change.

This is why I think one of XR’s most important jobs is to blow wind into the sails of young people. I see this happening all the time, such as when XR stewards steward the monthly school strikes but hold back from taking over. We need to celebrate them too: hooray for XR Youth Leeds and its recent ‘We’re On Fire’ party.

We need to learn from young people’s hopes, honestly reflect back their fears, and show them a living example of a different way of doing things. We need to get them the resources and attention they need for their actions, and provide a warm and supportive space for them to learn how to take collective action – making mistakes, as we all do, along the way.

< Tackling The Climate Crisis At Edinburgh Fringe Extinction Rebellion: Last Chance to Save the World >